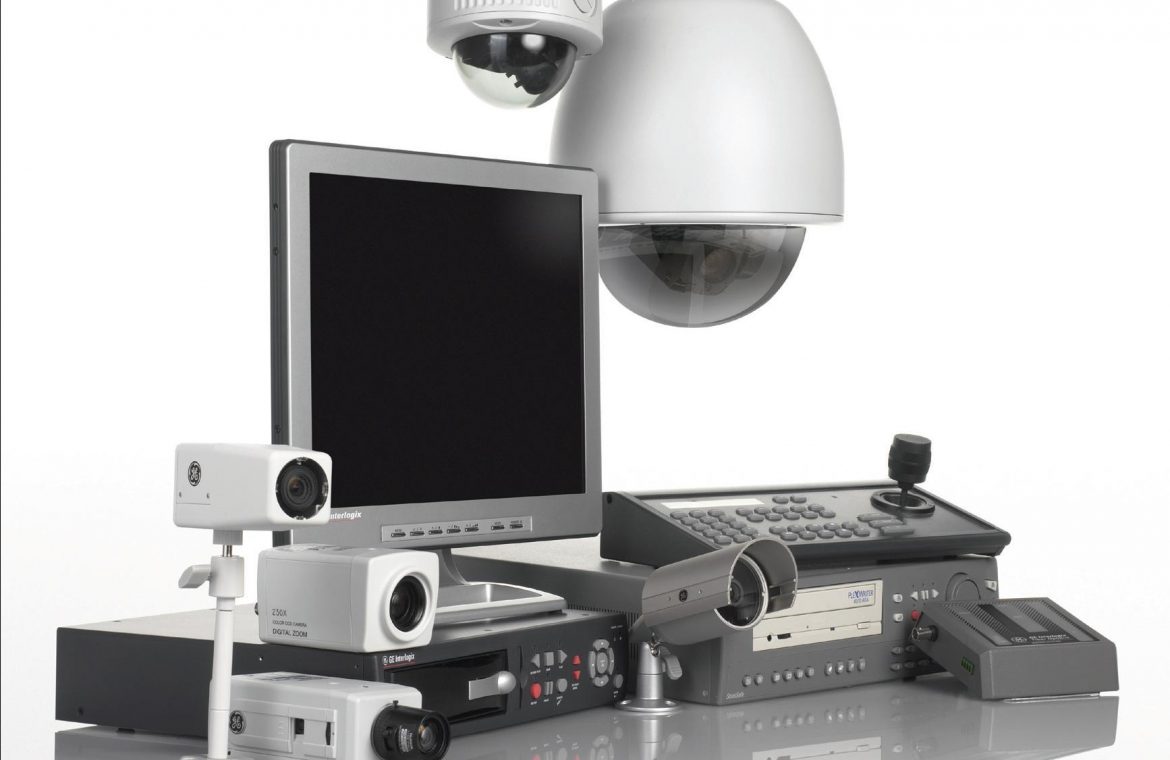 The vast majority of us have come across CCTV systems at some point in our lives. In the world today world surveillance is a very common feature employed by many businesses, local government and even some homeowners to boost security. Perhaps the most widespread use of CCTV systems is in retail outlets.

Nowadays it is unusual for retail outlets such as supermarkets not to have in-store CCTV systems. These typically consist of a network of cameras placed strategically in the ceiling in aisles and other areas and can be accessed from a control room. Some shops even have screens installed near the tills so staff can be vigilant and keep an eye of suspicious looking customers as they walk around the store. If shoplifters are not apprehended on the spot photographs can be kept as a visual record in case they return. The secondary function of these CCTV systems is to act as a deterrent for would-be thieves. The sight of state of the art CCTV cameras can dissuade many potential shoplifters from running the risk of prosecution, so the technology also serves as a means of crime prevention as well as detection.

However CCTV systems help to bring justice if more serious offences are committed in a store. Armed robbery is a particularly frightening experience and it is important that measures are taken in order to catch criminals. We have all seen the footage on programmed such as Crime watch, where it is quite common for the video to lead to the identification of an individual and result in a successful arrest. 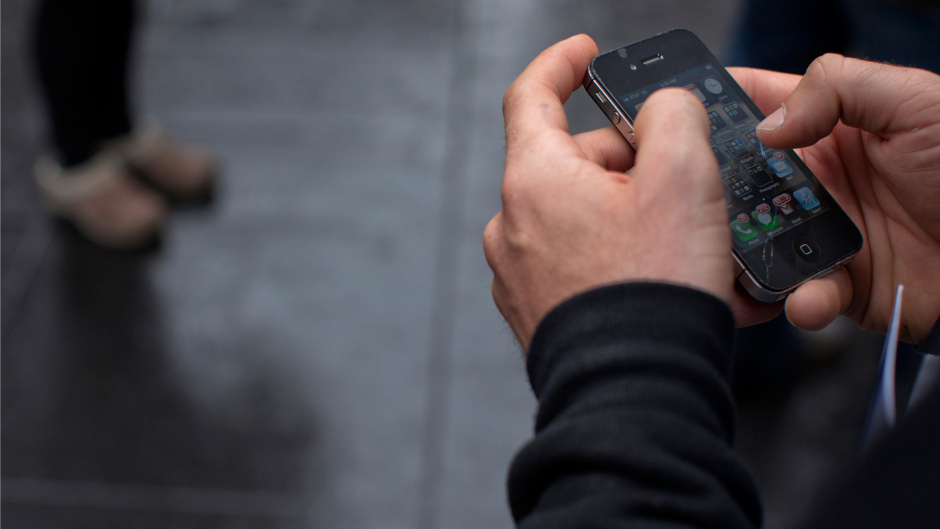 Smartphones is the most commonly found type of electronic gadget available. Which means majority of people has access to smartphones… 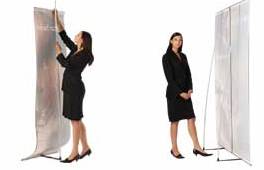 If you want to maximize your marketing efforts, using exhibition banner stands is a great way to spread the word… 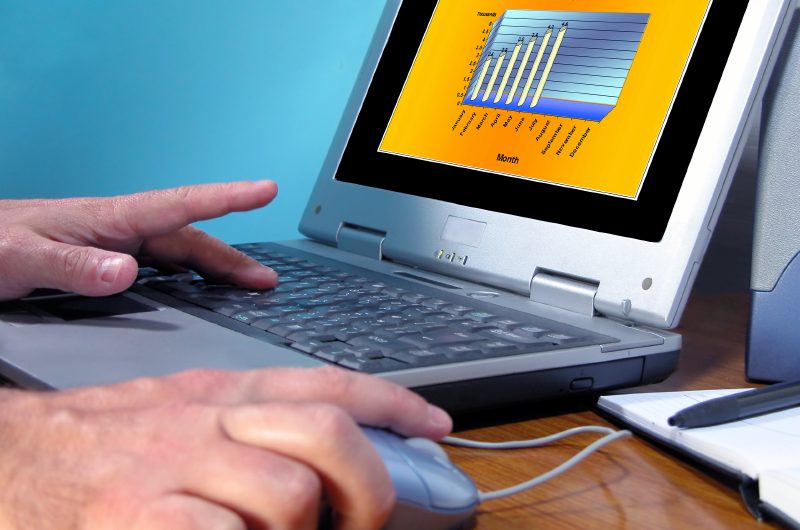 Without selecting online optimization, web marketing going right into internet world is simply incredibly difficult. You’ll have to know about…