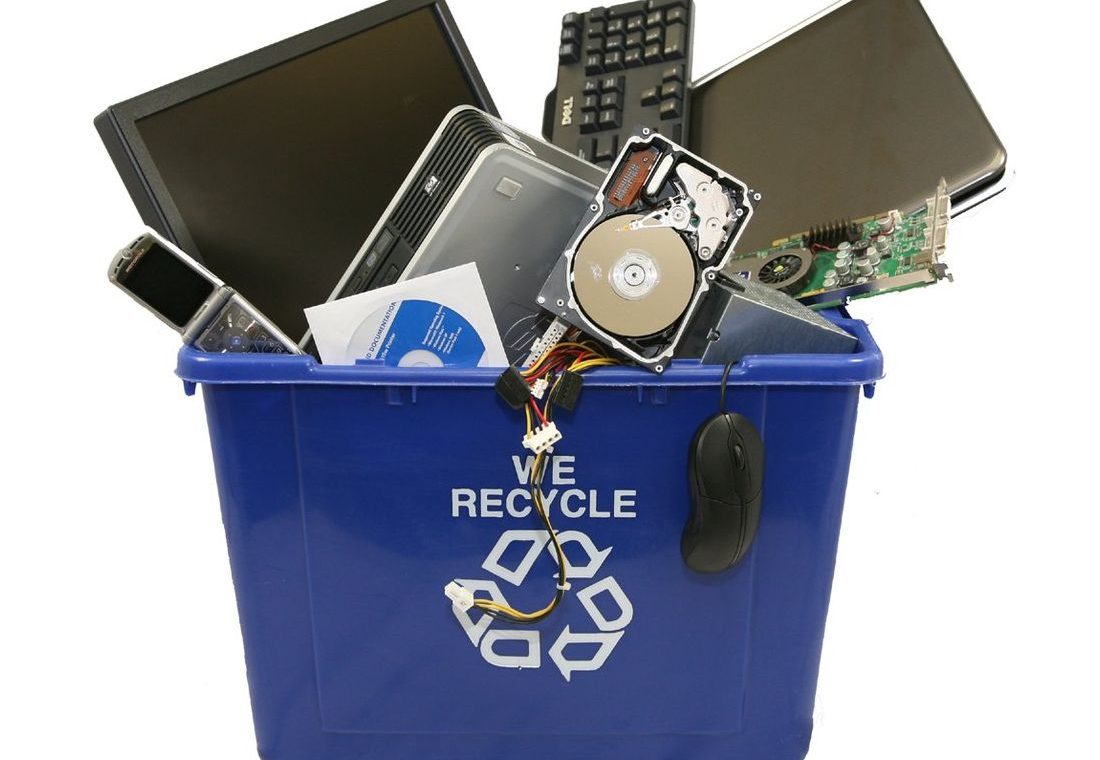 It’s almost guaranteed that nearly every home in the UK has at least one defunct electrical item lying in the corner of the room doing nothing. This is also the case of items which are in perfectly good working order but simply aren’t used anymore. Plenty of people don’t know that electronics can be recycled whilst others don’t see the point. Here we’re looking at why you should recycle what’s commonly known as WEEE (Waste Electrical and Electronic Equipment).

Figures suggest that WEEE is the largest growing sector of solid waste and that means its impacting negatively on our environment. What’s more WEEE which is damaged and unusable for you isn’t necessarily useless to others. WEEE contains many recoverable and valuable materials including aluminium, silver and plastics which can be reused.

Just leaving WEEE unused in your home or worse thrown in the rubbish you are potentially damaging the environment significantly. Lots of WEEE contains toxins and hazardous materials including lead, chromium and dangerous chemicals. They can enter the soil and atmosphere and became dangerous.

There are several environmental and community benefits to recycling WEEE which we’ve listed below:

Making some Cash Back

You can even take advantage of the opportunity to make some money out of your WEEE, especially if you have items which are perfectly usable. Rather than deciding to sell your unused Mac-book you can recycle it for cash and have some spends to use for something else.

If you’re of a more altruistic nature then you can benefit your local community or a preferred charity with your old electricals. You could consider donated old computers to a community project or using one of the many online services through which you can choose to have proceeds from your WEEE paid to your preferred charity.

There’s no limit to the items which can be considered recyclable or reusable when it comes to WEEE. It could be something as simple as your old kettle or more high-tech equipment you simply don’t use. Often the price will be competitive with what you’d get for a resale so it’s something you really should consider. It’s definitely a lot more than you’re making from something that’s simply sitting in a drawer or your spare room unused.

Recycling your old electronics doesn’t have to be difficult and it’s certainly a better option than letting your home become filled with gadgets and gizmos that don’t work or you don’t actually use. Take stock of all your electrical gear and work out which you really need and which you can move on. 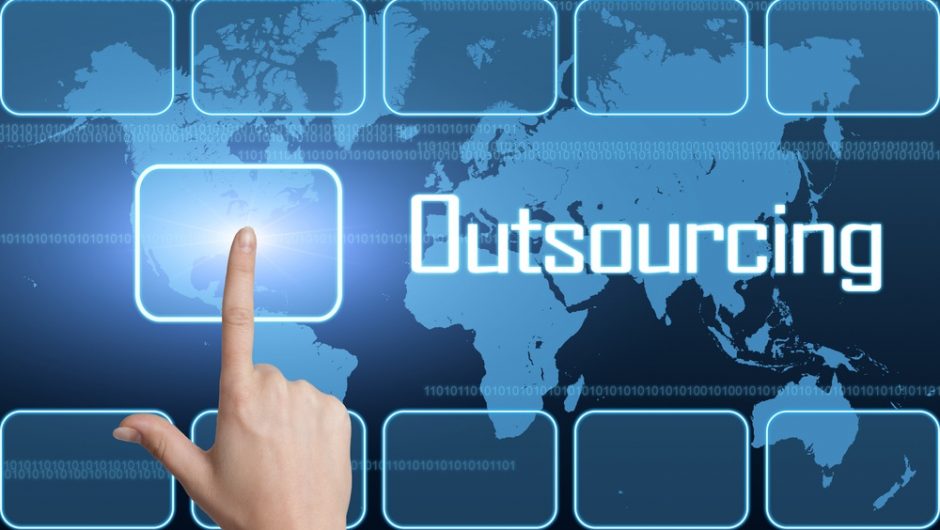 The old adage if you want something done right, do it yourself no longer rings true. In business, it’s often… 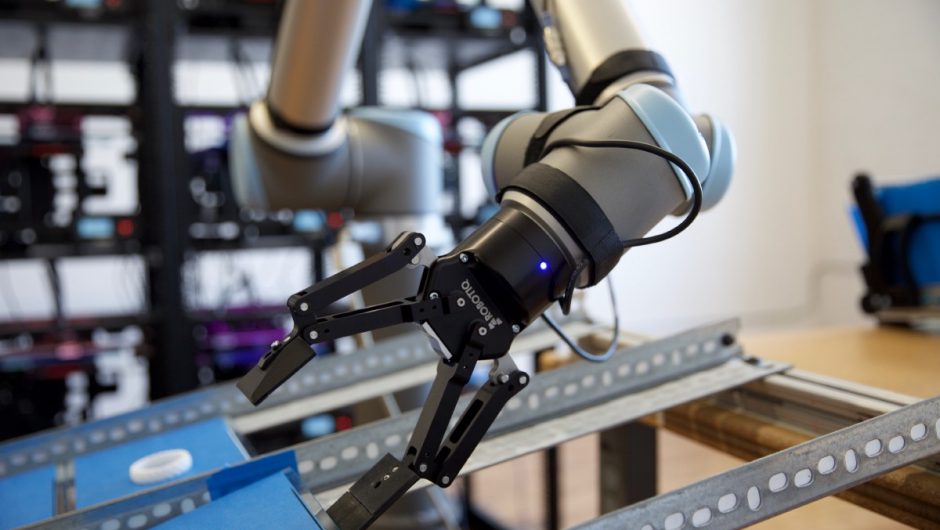 This is an Top internet world. For getting information everyone is depend upon an internet search. So for every business…