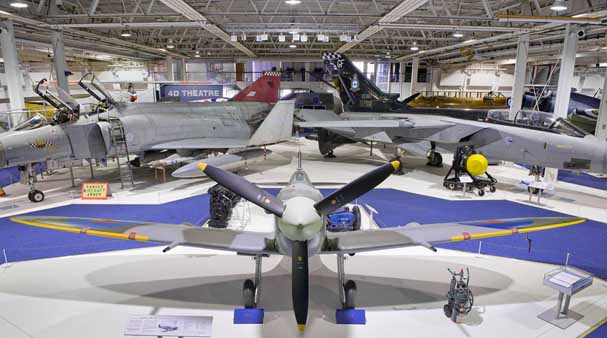 Summer can be a testing time for parents. Indeed, trying to find things to do with the kids when they’re off school for six weeks is not always an easy thing to achieve, especially when they are of staggered ages. Fortunately, Britain is not a big country so there are plenty of visitor attractions available which can help to keep children (and parents) of all ages thoroughly amazed and amused.

The RAF Museum is a particularly good option in this respect as it is not just FREE to enter; it also has two locations in England to choose from: one in London and one in the Midlands (Shropshire). The London site is situated on what used to be RAF Hendon and has over 100 aircraft housed in five superbly themed aircraft halls. The museum at Cosford displays over 70 aircraft and is widely regarded as being one of the leading visitor attractions in the Midlands.

The real charm of the Royal Air Force Museum is that it is Britain’s only national museum dedicated wholly to aviation. This means that there is no other place in the country that has as many aircraft, missiles, engines, special exhibitions, films, interactive displays,posters, photographs, uniforms and medals all in one place. In addition, both museum locations pay homage to the brave servicemen and women who made the RAF what it is and helped to shape the world we live in today.

How about that for a great day out? 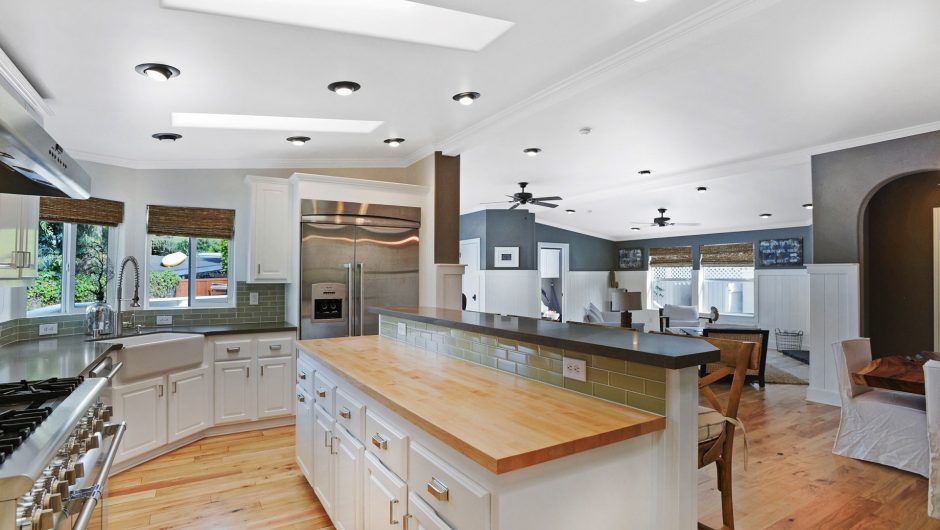 You are bound to have seen the ads on TV and on the internet, telling you to recycle your old… 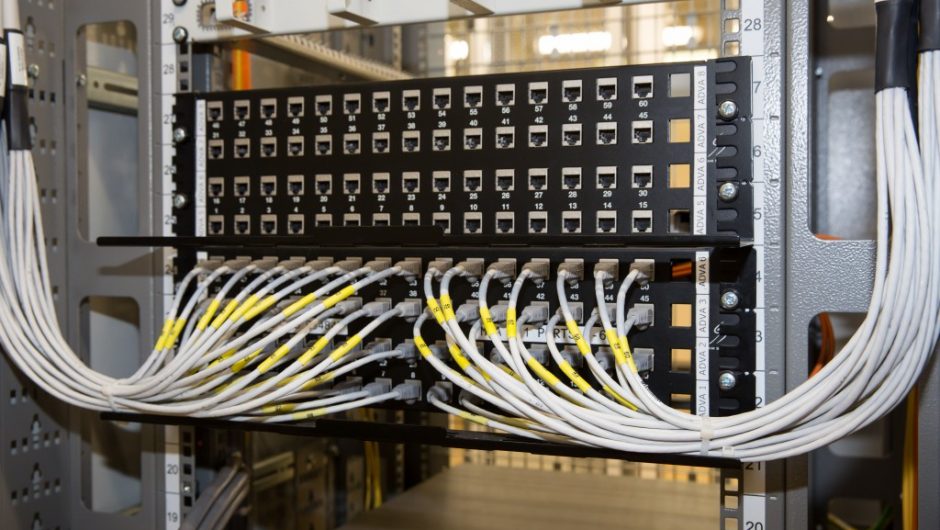