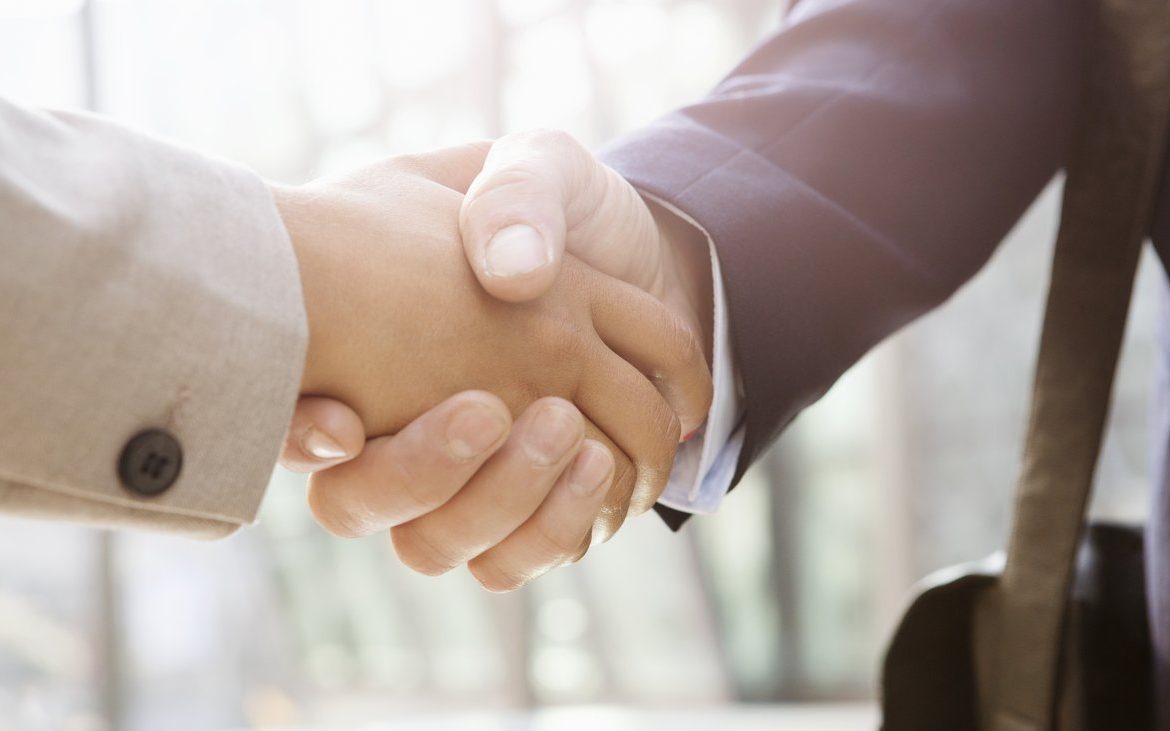 On account of signifying the island’s support to the U.S, its Prime Minister gave his congratulation message to ‘Donald Trump, President-elect’. Following his win on Nov 11 last year, the Honorable Prime Minister Lee had written a letter to him acknowledging the tough times the U.S has been facing and also wishing him success. In the letter that was sent to Trump, Lee has pointed out the distinctive and powerful relationship existing between these two nations. He had continued the letter by stating that the relationship between the nations is long-lasting and saluted the continued operations of American businesses on the island. Furthermore, he encouraged the everlasting cooperation between the nations as both these countries step forward in the economic, as well as defense aspects.

As Lee continued with his letter, he acknowledged the agreement having made by the two nations with a view of handling terrorist acts, cyber threats, and extremism on the island. Then, he went on to discuss the economic matters by mentioning about the free-trade agreement between the United States and Singapore, which is responsible for doubling the trade between the nations. He had also mentioned that this particular agreement has produced a total of sixty-three billion in terms of American dollars during the past decade.

Not only this, he had also recertified the continued Singaporean investments within the U.S. In addition, he had pointed out Trump’s business experiences and had acknowledged how this could be beneficial to the Singapore’s economy.

This way, Lee had gone on to finish the letter by wishing Trump the best in the years to come.

Foreseeing about the Future:

In the future years, both the nations are expected to see a continuing powerful partnership. At present, the American trade is making up to sixteen percent of the Lion City total trade value.

As the island is continuing to encourage more investments and operations of the American businesses, as well as companies, the country is hoping to continue the exporting trade into the U.S. as well. As such, the most welcoming products that are welcomed by the U.S. from Singapore include computers, drives, printing systems, circuit boards, telecommunication systems, computer spares and so on.

On the other hand, the island is also enjoying the U.S. investments in the country. At present, more than 1,300 U.S. companies have made their investments in Lion City and the number continues to increase. As predicted by http://www.singapore-visa.net/, in the New Year 2017, people of both the countries could expect the continuing support from both the nations. As Trump is all set to take power during January, Lee and the whole of Lion City are looking forward to the continued investments and trade, which already exist between the two nations. As he rightly pointed out, both these countries had a powerful relationship right from the historical times thereby, making the island as the favorite destination for American investments. 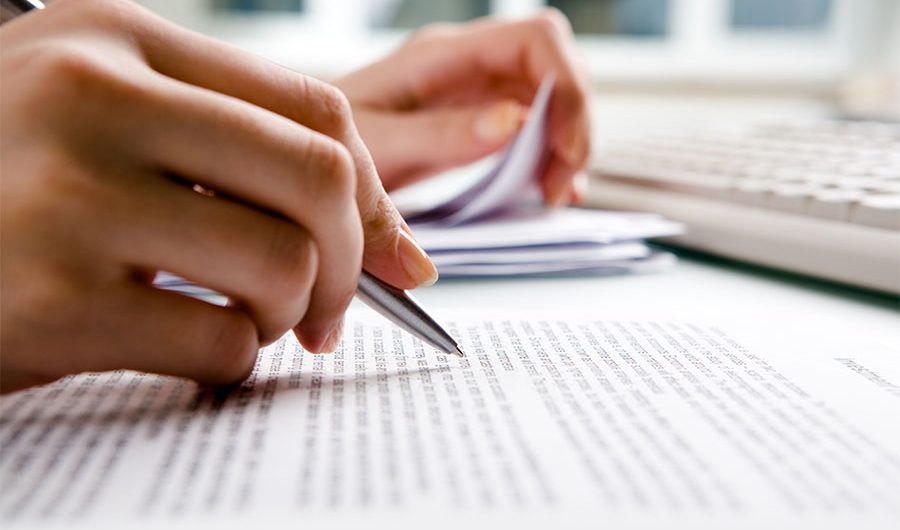 There is a very neat solution to all of the documentary legal needs of a small but expanding business. It… 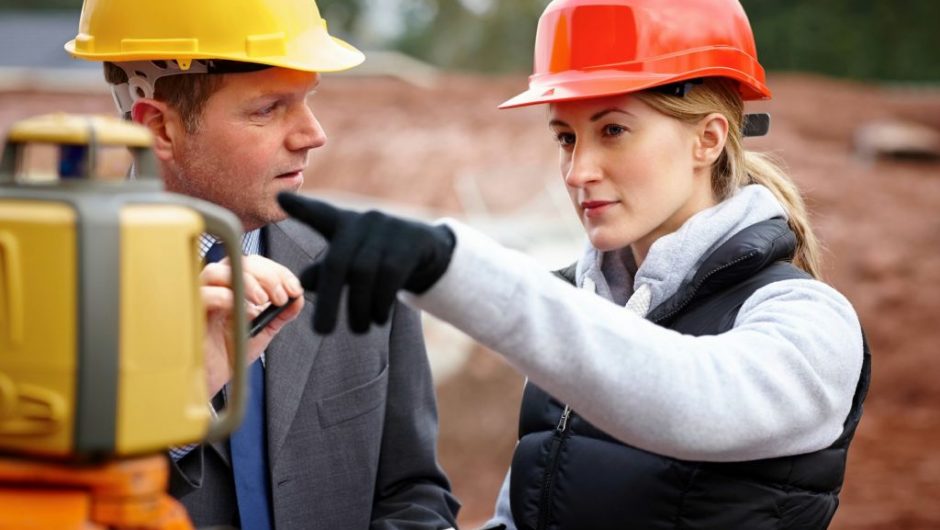 SMSTS course is related to safety and health management at construction sites, where different types of risks are present. Ideal… 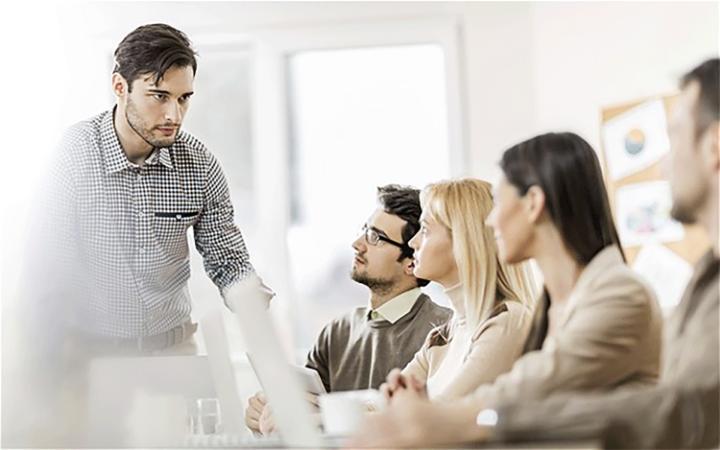 If you’re running your own business, you know how hard it is to stay organised. You have tons of responsibilities,…