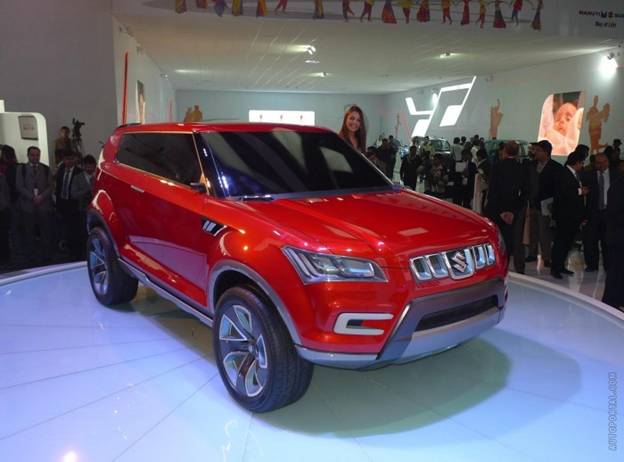 Of late, India has witnessed a change in favour of the compact SUVs and crossovers, which have become the latest trend in the Indian auto industry. As the demand for these vehicles are on the rise, more and more manufacturers are coming up with their product in this segment. A trend started by the cars like Duster and followed by EcoSport has now spread to all parts of India, prompting more and more makers to explore the SUV market here. Never to be left behind, the leading carmaker of India, Maruti Suzuki is also joining the crowd with an all-new crossover, named XA Alpha.

The concept of this car was unveiled at the 2012 Auto Expo. However, the production version of XA Alpha is yet to reach the markets. As a result, when the rivals like Renault and Ford reaped the first mover benefits in the segment through Duster and EcoSport, Maruti was left lagging behind. Nevertheless, the carmaker of the nation is now all set to launch its first-ever compact crossover in India.

The XA Alpha feature a 1.5-liter turbo diesel engine, which is a downsized version of the 1.6-liter diesel motor indigenously developed for cars by Suzuki. As Suzuki is in the process of making diesel engines of varied capacities like 0.8-liter, 1.2-liter, and 1.4-liter and so on, it is but natural that one of these is placed under the hood of the new car. Eventually, these engines would make their way into all Suzuki and Maruti Suzuki Vehicles.

The XA Alpha, being a sub-4 meter car is required to use a diesel engine with a lesser capacity than 1.5-liters to claim the reduction in excise duty. Additionally, using the indigenously developed engines means that Maruti can slowly reduce the dependability on the Mutlijet turbo diesel engines supplied by Fiat. It will also help cut costs, as Maruti will not have to pay royalty to the Italian company for the use of the engines.

Although not much details are forthcoming, it is known that the XA Alpha will be offered in both diesel and petrol trims. The XA Alpha was scheduled for a launch in 2014, which seems unlikely, as the design and style has become redundant. As Maruti had to go back to the drawing board to make the car look more contemporary, there has been huge delay in the launch.

In short, when the car makes its appearance on the Indian roads, the SUV segment will see a heated fight for space.

For Information on Upcoming cars in India – http://autoportal.com/upcoming-cars/ . 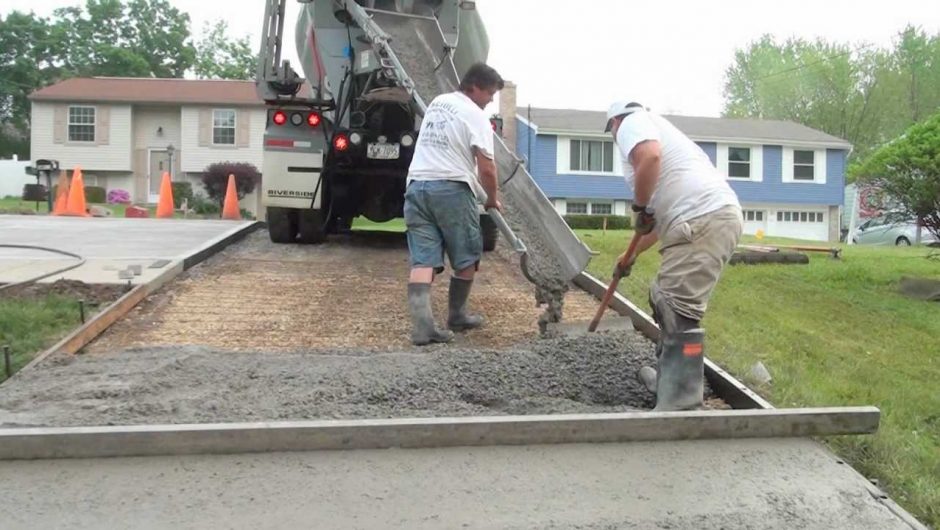 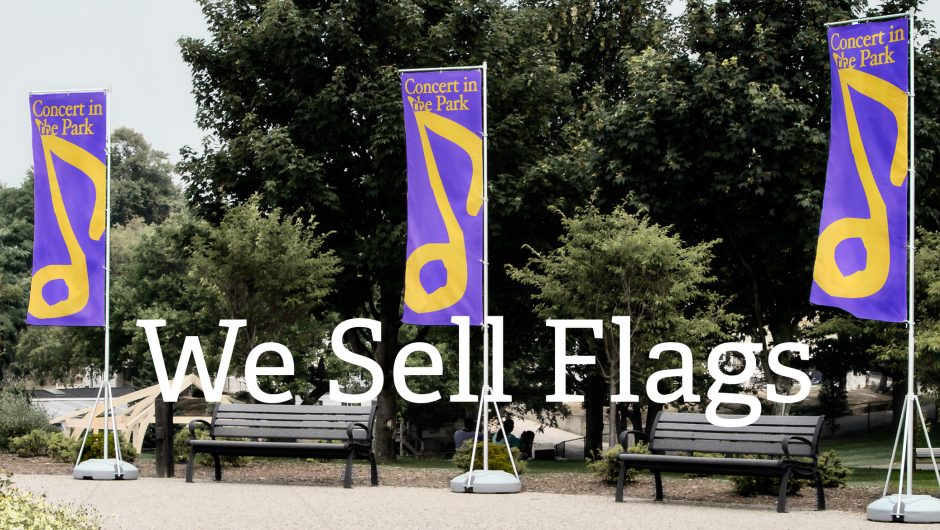 The technology is always surprising us and it does more so when things are related to advertising and marketing. This…